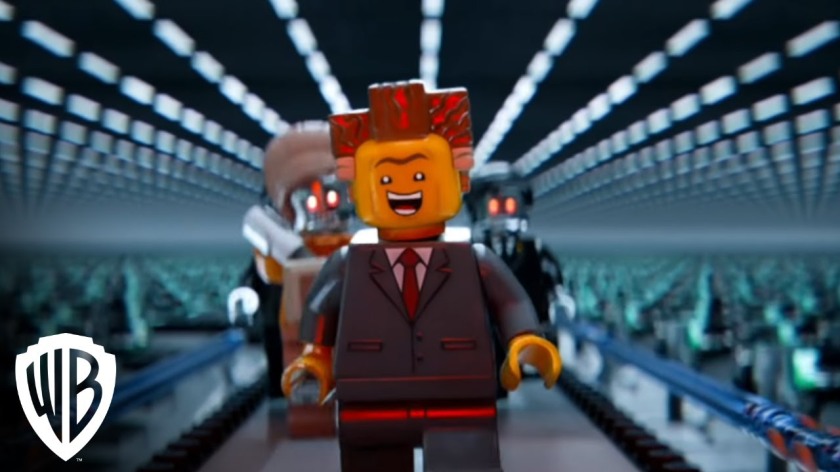 Are you bossy? Do you try to tell other people what to do?

In Paul’s day one out of every three people was a slave. That means that they were owned by somebody else, a master. Masters owned slaves and slaves obeyed masters. And these two groups of people would never, ever be thought of as equals.

But when both slaves and masters received the life of Jesus they both became equal in God’s eyes. Masters and slaves were both loved by God, saved by God, and going to the same heaven. They were both filled with the Holy Spirit, and they were both connected to Jesus.

The master and the slave who became Christians both went to the same church on Sunday and at church they were brothers and sisters in the Lord. They were equals who were called to love each other like Jesus.

The book of Philemon is the story of a slave who had run away from his Christian master, Philemon. That runaway slave, Onesimus, met Paul and became a Christian too. Now Paul has a bit of a problem. Should he let Onesimus stay with him and be free? Or should he send Onesimus back to his master, Philemon, hoping that Philemon will set him free? Should Paul be bossy with Philemon and just tell him what to do? Or should he let Philemon decide for himself?

Here’s what Paul wrote to Philemon?

Philemon 8-9. 8 Accordingly, though I am bold enough in Christ to command you to do what is required, 9 yet for love’s sake I prefer to appeal to you.

What did Paul decide? Was he bossy, or did he let Philemon decide for himself?

Paul says “for love’s sake I appeal to you.”

Paul decided that he didn’t need to be bossy with Philemon. He simply had to trust that Philemon, who loves Jesus, would also do the right thing and love Onesimus too. He didn’t command Philemon to be loving, he believed that Philemon could and would be loving.

Are you bossy? Do you try to force people to do things for you, or do you trust that they can and will be loving to you if you love them first?

Jesus always loves us first, even when we don’t love him very well. His love is always perfect. He’s not bossy or pushy, he just keeps loving us and he trusts that his love will change our hearts over time. And that’s what Paul trusted about Philemon too. He didn’t have to give Philemon a command to be kind, he just had to give Philemon an opportunity to be kind.

What opportunities to be kind will you have today?

Because of Jesus we are all equal in God’s eyes.

With Jesus we can be kind to others from love not from just rules.

Work on creating a culture of asking rather than telling among your kids.

Talk to your children about the difference in bossing people around (telling them what to do) and asking people for kindness (trusting them to be kind). The second one is risky because the other person might not choose to be kind. Philemon might have chosen to keep Onesimus enslaved. But in the end asking not telling is what makes us better people.

You can watch the Lego Movie together to see an example of all bossy and no love in Lord Business.

You have filled me with your love. Help me to learn to let your love be what controls me as I show kindness to others today.